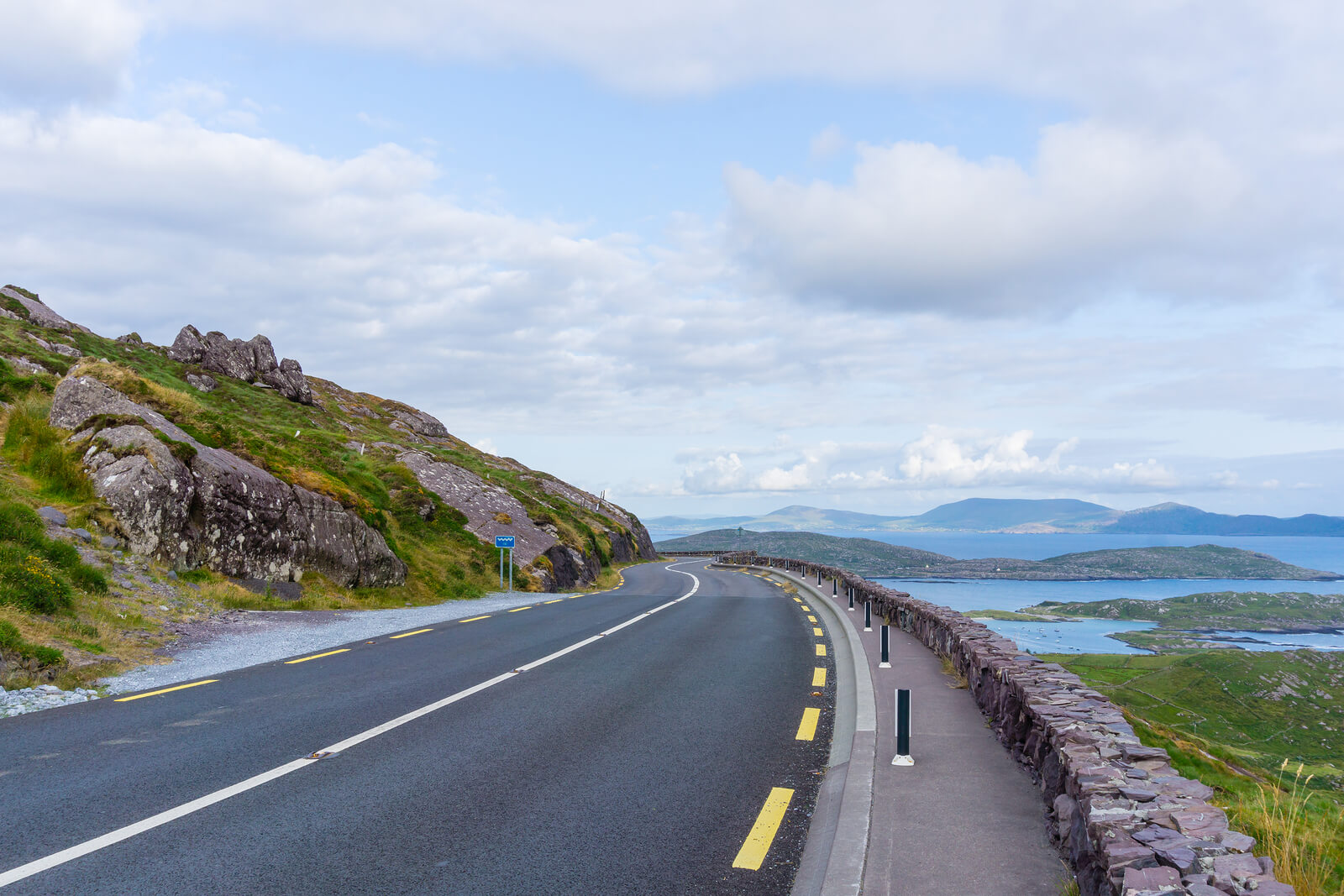 Home / blog / Blog / Driving in the EU and Brexit

We’ve passed the original Brexit date “a while” ago, but nobody seems to know what’s happening – still.

We missed the deadline, and the EU and UK have now agreed a further delay until 31st October – but it’s still possible that things will change in the next few months.

If you’re planning a road trip around Europe – depending on whether there’s a Brexit deal or not – your prep checklist might need to change.

At the moment, your driving licence is valid in the EU. You can drive, for work or pleasure, with your UK licence without any additional documents. If you move to another EU country, you can exchange your licence for one from your new home country – and not have to retake a driving test.

It’s likely that a no-deal Brexit will change this, so here’s what you can expect:

What do I need to do before driving to an EU country?

After 31st October, you might need to buy an International Driving Permit (IDP) to drive in the EU. These can be bought at post offices and only cost £5.50 – just turn up and request one. An IDP would be needed to both drive your own car or to hire a car in the EU country.

This would require some planning ahead as there are different IDPs available, based on what country you’re driving in. One is for Ireland, Spain, Cyprus and Malta and valid for 12 months, and another is valid for 3 years and recognised in the rest of the EU countries, and Norway and Switzerland. From 28th March the UK will also introduce a third IDP. You’d have to buy different permits, if travelling through multiple countries.

Not having an IDP, or buying the wrong one, could get you banned from driving in the country or result in fines. It’s also possible you’ll need to make sure your passport is valid for at least six months.

The good news is that you won’t need to buy a visa, but you’ll need to pay 7€ (£6.30) every three years for an ETIAS (European Travel Information and Authorization System) document, expected to come in place from 2021.

If you have an EU driving licence, you can continue to drive in the UK under the same requirements as you have so far.

If the UK leaves the EU without a deal, we won’t be part of the ‘free circulation zone’ anymore. This means you’ll need a Green Card to prove you have the required third party motor insurance cover when driving in the EU, EEA, Andorra, Serbia or Switzerland.

You can request for one from your insurer, or purchase local insurance in the country you’re travelling to. Without a proof of third party insurance, you might not be allowed to drive or you could get a fine. If you’ll be travelling with a trailer, you might be required to get a separate Green Card for it.

Have a look at our Green Card FAQs for more information.

When driving abroad, you need to show that your car is registered in the UK through a GB distinguished number plate or a sticker. You can also have a ‘Euro-plate’ with both the EU flag and a GB sign. From 31st October it’s possible you’ll need to get a GB sticker with a Euro-plate or replace it with one featuring a GB sign only.

What do I need to do if I’m involved in an accident in an EU country?

The UK is currently part of a Protection of Visitors arrangement, allowing UK residents to make a claim through UK-based representatives or the Motor Insurer’s Bureau (MIB), if they’re involved in a road accident in an EU country. With a no-deal Brexit, the UK is likely to be withdrawn from this arrangement, which means claims would have to be made to the foreign insurer or the foreign equivalent of MIB.

What do I need to do if I move to an EU country?

If you live in an EU country or know that you’re going to move to an EU country, you can exchange your UK licence for a new EU version in advance. You can always re-exchange this, if you return to the UK.

Without an EU licence, you might not have the right to drive in your new home country after the Brexit date. Depending on the laws, you might even have to take a new driving test.

Many of us are waiting – the National Audit Office report suggests that between 100,000 and seven million international driving permits might need to be issued in the first year, if we have a no-deal Brexit.

To make sure you’re in the know for the latest developments, sign up for email updates by DVLA.