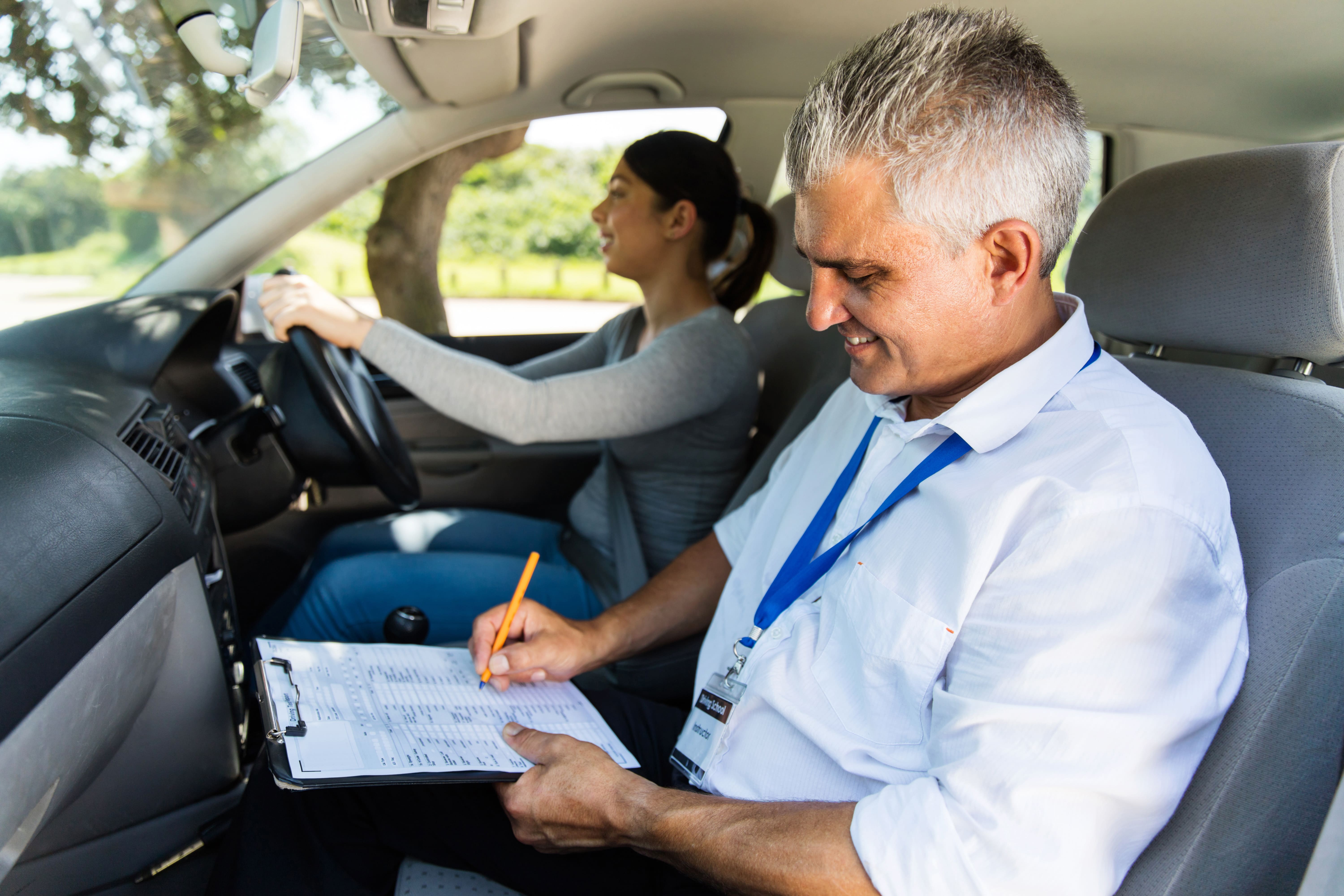 Home / blog / Blog / What Are The Most Common Reasons For Failing Your Driving Test?

Revered by many, feared by all.

However taking your driving test does not need to be scary – of course you are allowed to be nervous. But, be confident that you know the most common reasons for failing your test, and how to avoid them.

Why do most people fail their driving test?

The previous 14 years have taught us much – in the UK alone: we’ve had 5 Prime Ministers, thought football was never coming home, then convinced ourselves that football was coming home, left Europe, had a wide-scale financial crash and seemingly went from the first iPhone to iPhone 2347809.

But a few things haven’t changed much in the same time; namely, the top reasons for candidates failing driving tests.

Whilst the number of drivers passing with 0 faults have increased by +468%[1], the vast majority of drivers have been making the same mistakes, over and over again, almost in the exact same order ever since 2013/14.

But what exactly are they?

According to the DVSA, the following were the top ten reasons for failing (2018/19):

These may seem a little confusing now, but they won’t be to any qualified driving instructor. So next time you are in the car, maybe ask how you can make sure you don’t fall into the same pitfalls as the majority of learner drivers.

Because, although you may have a ‘once in a generation’ talent for driving, the top reasons for failing are much more technical than start/stop. These are elements which need to be learnt, and what better way to do that than by taking driving lessons.

How can you avoid these common mistakes?

The answer would be too easy – avoid mistakes.

Just kidding. But the reality is, this doesn’t have a simple answer.

Understanding what makes people fail is just one piece of the puzzle, but an important piece nonetheless.

There is a reason that each year, the same three reasons come out on top – don’t ask us why, but just focus on making sure you do not repeat the downfalls of others. Ask your instructor to test you on these aspects and keep repeating if you have to; it could be the difference between passing or failing.

Practicing is the key to improving. So, whilst you may find the above reasons easy – there is likely to be something that you are much less comfortable with; whether it’s emergency braking, or just keeping to the speed.

Having weaknesses is not a problem, as long as you are aware of them, and have the ambition to improve upon them.

Why is it important to tackle these mistakes?

Aside from creating a barrier between you and independence in your own car, combatting these key issues before you pass is key for road safety.

According to the DVSA, the faults being made in driving tests reflects the same factors that cause accidents on UK roads, with a staggering 39% of all accidents in Great Britain in 2017[2] were a result of a driver failing to look properly alone.

Getting a handle on these key elements and practicing them over and over again in your driving lessons could make you a better driver, and hopefully help you to avoid accidents in the future.

The most common reasons for failing driving tests have stayed the same for years in the United Kingdom, with Junctions (observation), Mirrors – (change direction), and Control (steering) claiming the top spots.

But use this information for your benefit, learn how people have failed and use it to make you a better driver. Repetition through practicing is one of the best ways to help ensure that you pass first time round.

Don’t be caught out by common mistakes –  focus on your weaknesses behind the wheel and improve, to help you become the safest driver possible.