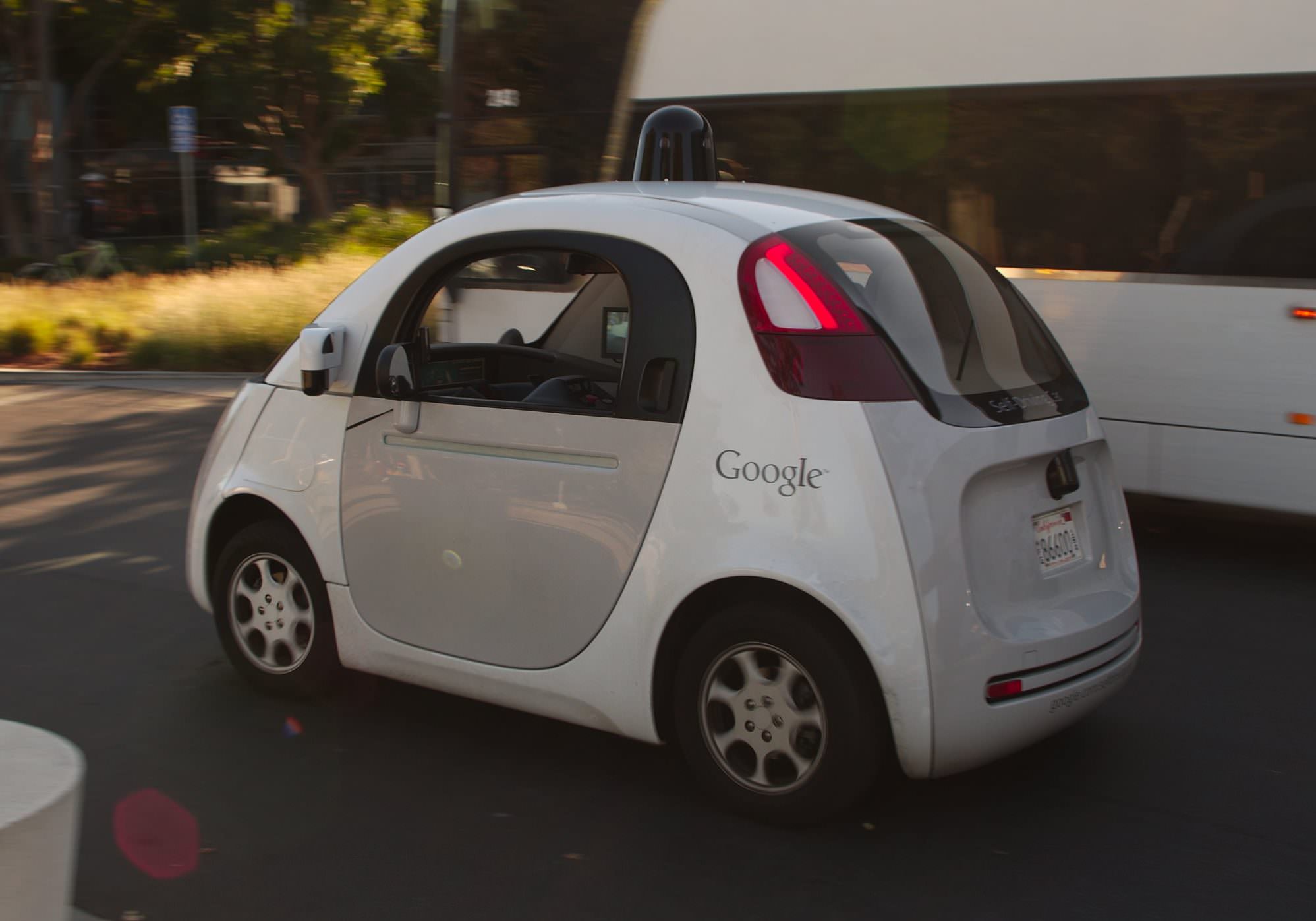 Home / blog / News / The lowdown on driverless cars in the UK

Google, Volvo, and Audi are amongst the companies testing autonomous cars across the globe. A report recently produced by KPMG for the Society of Motor Manufacturers and Traders states that it expects a quarter of all cars rolling out of dealers’ forecourts to be fully autonomous by 2030, says The Telegraph. But what does this mean for British drivers?

The Department for Transport has met with Google on various occasions to discuss the potential for driverless cars on British roads. The Telegraph obtained records from the meetings via a Freedom of Information Act request, which show that Google sees the UK as a key market for its driverless cars, currently being tested in California.

Driverless cars and the UK

The minutes show that Sarah Hunter, the head of policy for Google’s experimental division, Google X, said that the company was “very positive about the non-regulatory approach being taken in the UK [which] places the UK in a good position and could be seen as an example of best practice.”

The records from these meetings show that Google has taken a special interest in the somewhat complicated issue of how driverless cars will be insured. Because a computer program, rather than a human, would be controlling the vehicle, experts have suggested that manufacturers will be held responsible.

At a meeting during the summer, Ms Hunter “noted the development of innovative insurance models as an area for UK leadership and a question Google are interested in”. The Department for Transport are reportedly working to connect Google and autonomous car manufacturers with the Bank of England, who are currently doing modelling activity on this sector of insurance.

The Bank have already said that they expect driverless cars will shake up the insurance industry, with premiums expected to plummet and liability shifting to manufacturers.

Who would be held responsible in an accident?

As a car insurance provider we always make sure that we’re on top of what’s happening in the world of motoring, especially technology and changes in the industry. Last year our sister brand wrote about how driverless cars could affect insurance, with Charlotte Halkett, Marketing Actuary at insurethebox, saying: “There is a long road between where we are now and fully automated vehicles on our roads. Different technology in the car can both increase safety and decrease safety: we must consider the human factor in introducing any new car gadgets.

“Insurers will have to raise their game to match customer need in the changing motor environment. They must think of innovative solutions and be prepared for a different motoring landscape.”

According to the Association of British Insurers, 90% of road traffic accidents are caused by human error, with Thatcham Research studies showing 23% of claims in the UK relating to parking incidents. The ABI say that these advances in technology, with a move towards autonomous vehicles, could have huge implications on road safety – with the potential to reduce the number and severity of accidents.

When it comes to liability, the ABI say that as vehicles become increasingly connected with other vehicles – and as the control input transfers from human to computer, it is possible that liability will follow that transfer of risk. This means that the manufacturer could become liable for any accidents, providing the driver isn’t able to override the system.

Bank Underground, a blog for Bank of England staff, say that there is the possibility that the entire basis of motor insurance could be changed to respond to driverless models. “Harvesting data on individual drivers is key for insurers to predict the riskiness of people – more information means smarter pricing,” they say. “But self-driving cars take the driver out of the equation – a 17 year old male and 35 year old female could now receive the same car insurance quote – with the vehicle as the key determinant of risk.”

Many organisations, including the Government, autonomous car manufacturers, regulators, legal professionals and research bodies such as Thatcham, are continuing to work together to devise solutions to the complicated issues around driverless cars. What we do know is that this technology has the potential to be life changing to UK motorists – it’s certainly an exciting time to be a driver!