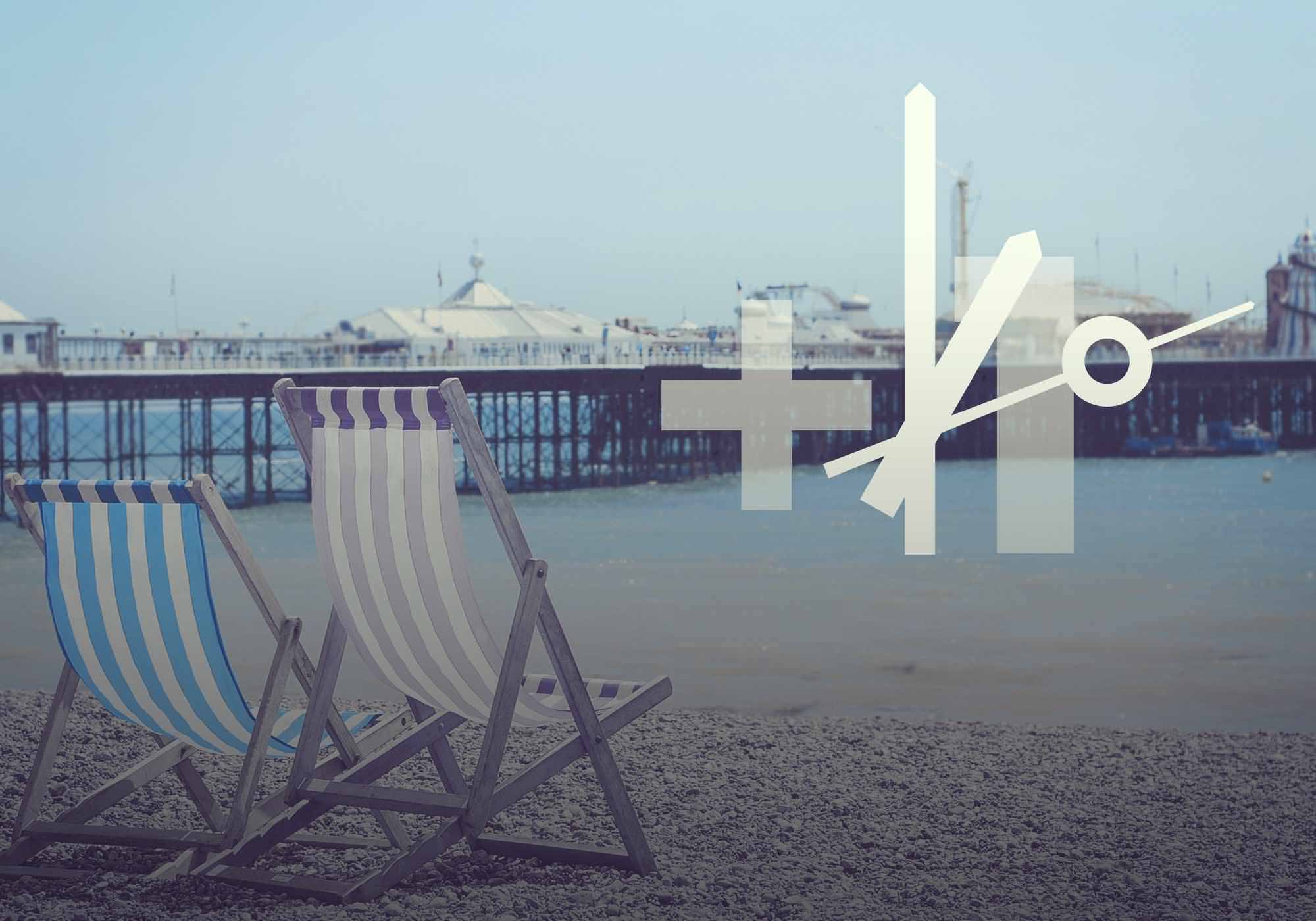 Clocks go forward one hour at 1am on Sunday 29th March as British Summer Time begins.

The sense of optimism that warmer weather and summer days are soon approaching is shared by many road accident specialists who believe that lighter evenings can not only make us feel better but save lives too.

Campaigners, such as the Royal Society for the Prevention of Accidents (RoSPA), say that deaths and injuries on our roads are higher during darker evenings, and they are spearheading a move to extend lighter evenings to all year round by introducing Single/Double British Summertime (SDST).

The statistics behind the campaign are compelling

Research has also found that serious and fatal pedestrian collisions increase 10% in the four weeks after the clocks go back in the autumn.2

According to RoSPA, recent research estimates that introducing SDST would reduce road deaths – saving around 80 lives and 212 serious injuries a year.

Introducing SDST would mean that the UK has GMT +1 in winter and GMT +2 in summer so creating lighter evenings throughout the year.

The benefits of changing to SDST

Moving to SDST would involve a one-off cost of about £5 million to make and publicise the change, but campaigners believe that the benefits could be around £138 million a year3.

Reducing road casualties could bring about a net benefit of £2.5 billion over 20 years4 and there would be significant benefits to health, business, the environment and tourism.

Additionally, the change would align the UK with the Central European Time Zone.

RoSPA recommends that SDST is introduced on a trial basis for 2 – 3 years (similar to the positive experiment conducted during 1968/71).

This would then provide objective, up-to-date evidence on the effects of lighter evenings all year round and enable all those concerned to experience the change for themselves.

To find out more about campaigns to change the clocks see http://www.rospa.com/campaigns-fundraising/current/lighter-evenings/ and http://www.brake.org.uk/about-our-campaigns/10-whats-happening/take-action/758-lighter-later