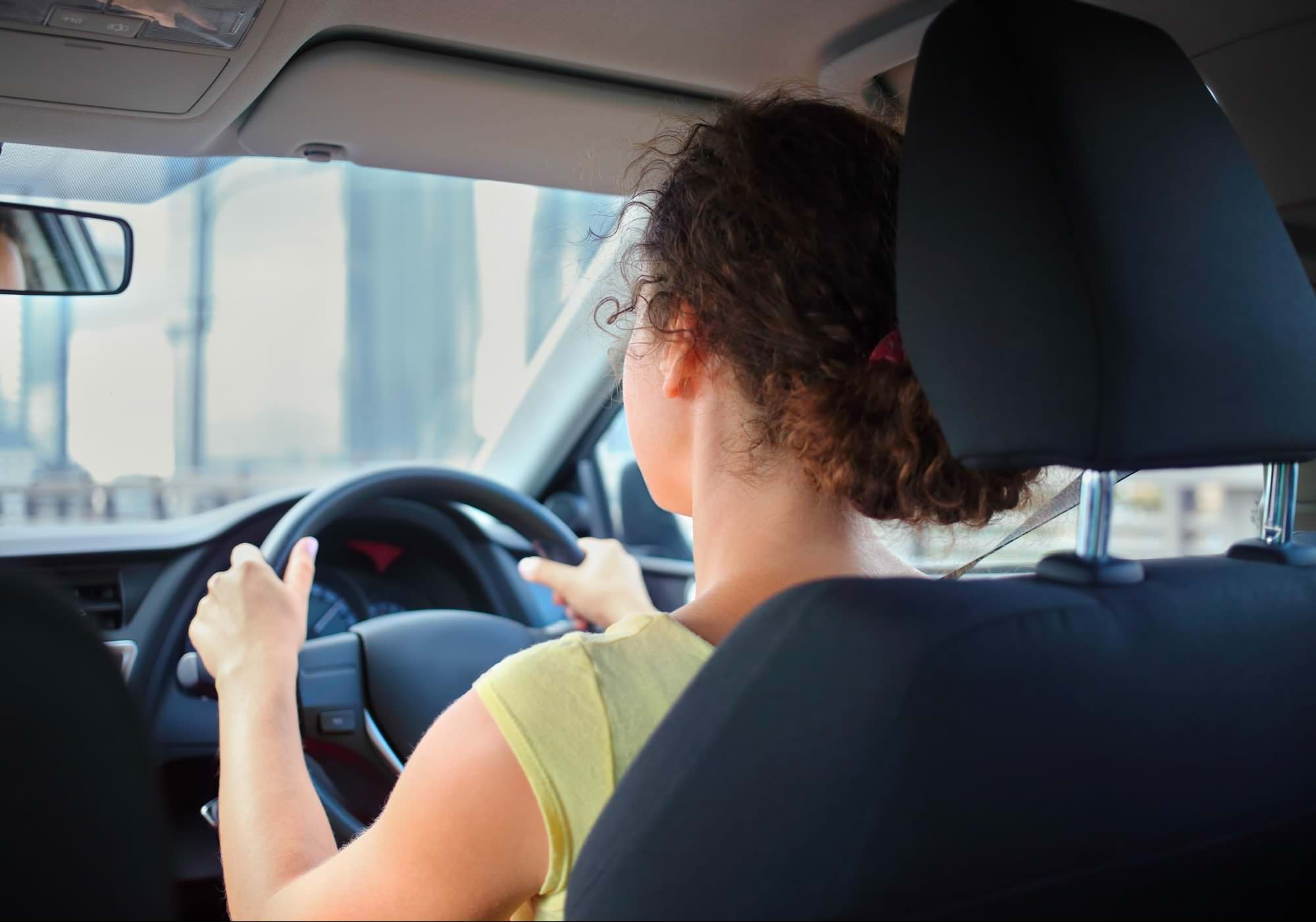 Driving on a motorway for the first time can be a scary experience. Currently, learner drivers are not allowed to drive on a motorway until they have passed their practical test, which means that new drivers are often left to face it alone – with no previous experience.

This could all be set to change. According to recent reports, learner drivers could be able to drive on motorways for the first time as part of a proposed Government road safety initiative. Under these plans, released towards the end of last year, BBC News reported that learner drivers would be allowed to get some experience driving on motorways as long as they are in a dual-controlled car with an approved instructor.

It is designed to ensure that learner drivers are properly prepared for all types of roads after they pass their test. Other changes proposed within the report are also aimed at improving the safety of new drivers, including ensuring that learners take some lessons at night or during bad weather.

Road safety campaigners have long been saying that learner drivers should encounter motorway experience before passing their test. After all, for many new drivers approaching a motorway for the first time can be daunting. According to information from Motoring Assist, motorways are statistically our safest roads, with just 3% of accidents and 4% of fatalities. However, it is often due to a lack of experience that new drivers find driving on a motorway intimidating. Check out this guide to first-time motorway driving from our sister brand insurethebox for more information on motorway safety for new drivers.

A change in legislation

The Daily Mail reported that transport secretary Patrick McLoughlin said that the aim was to ensure learners have tackled challenging conditions before they take their test. However, they advise that any change of this kind would mean new legislation is required. This is because it is currently illegal for anyone with a provisional licence to drive on a motorway.

BBC News report that the proposals are set to be put out to consultation next year. The possibility of allowing learner drivers onto motorways will be part of a £2m project looking into driver education in the UK, including whether or not the current system for learning to drive gives new drivers the best training.

According to a statement from the report, included in the Daily Mail, the changes are being considered under the theory that “the more practice learners have before their test, the safer they are once they have a licence.”

The report explains: ‘We will be considering whether more should be done to support and reward a broader range of driving experiences, such as night driving and motorways, ahead of candidates obtaining a licence – and whether restructuring the costs of the test would incentivise learners to undertake more pre-test practice.

‘As part of this, we will consult on proposed legislative changes to allow approved driving instructors with dual-controlled cars to offer lessons on motorways to learner drivers if they wish to do so.’

Putting learning under the spotlight

Director of the RAC Foundation, Steve Gooding, told The Telegraph: “One in five young drivers has an accident within six months of passing their test so putting the learning process under the spotlight has to be a good thing.

“Mile for mile, motorways are our safest roads but can be intimidating places for novice drivers. Exploring ways of letting learners have controlled access to them is welcome.

“The important thing is the official seal of approval provided by the approved driving instructor who will accompany them down the slip-road. This is definitely not the time to have mum or dad in the passenger seat.”