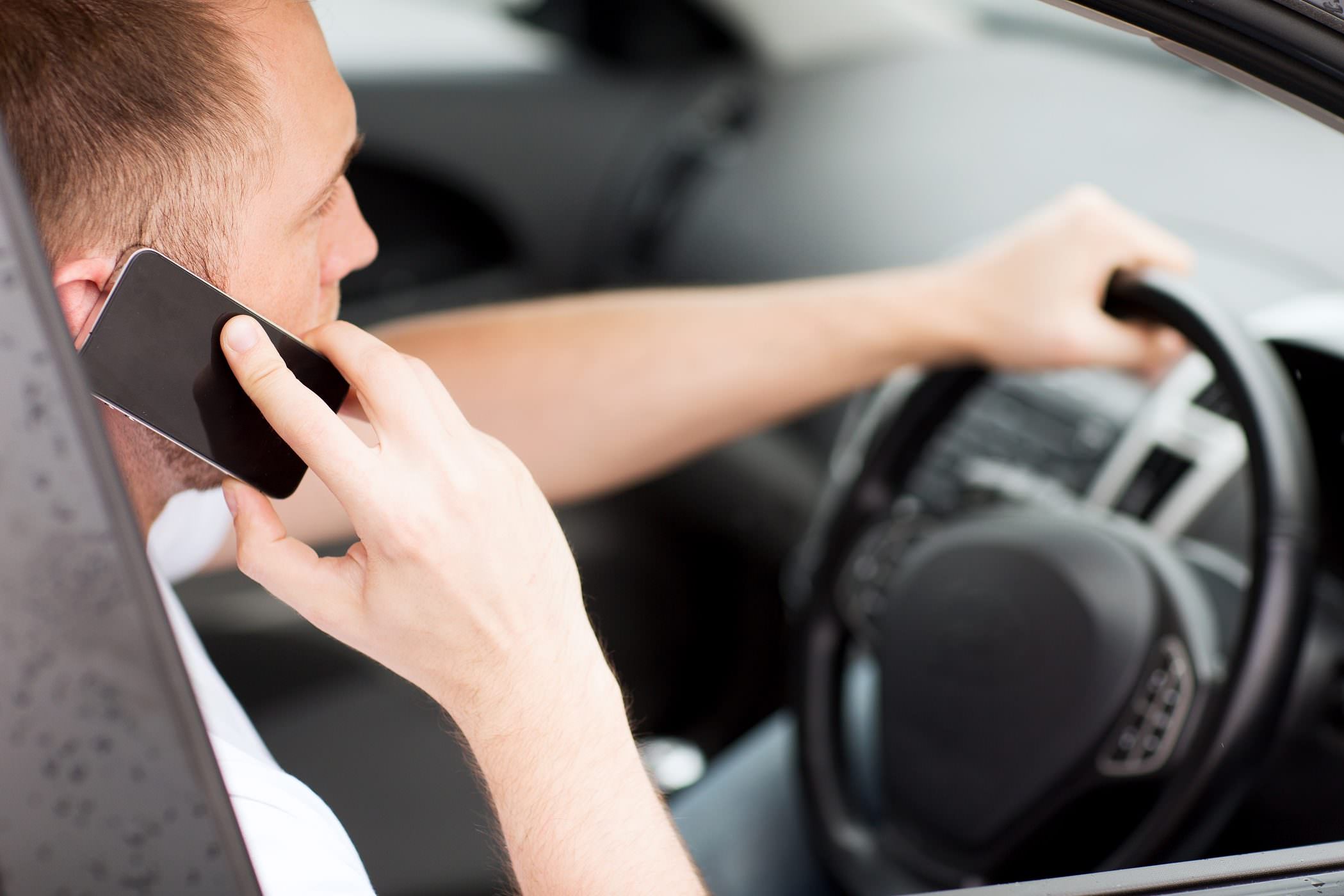 Road safety campaigners have long been highlighting the dangers of using a mobile phone whilst driving. THINK! say that when a driver uses a mobile phone their attention is distracted from the road, and studies show that drivers who are using a phone are slower at recognising, and reacting to, hazards.

This is why the government is proposing new harsher penalties for those caught using mobile phones while driving, under new road safety plans from the Department for Transport.

A change in penalties

The intention is to increase the fixed penalty notice for those caught driving whilst using a mobile. This will rise from £100 to £150, with the possibility of having four penalty points imposed instead of three. For those who drive heavy goods vehicles, penalty points will double from three to six. This is because they can cause more serious accidents.

These changes follow a previous update to the rules in 2013, when the fixed penalty for using a hand-held mobile phone while driving rose from £60 to £100.

According to the Guardian, the proposals are particularly targeted at re-offenders, with most first- time offenders being offered an educational course in a bid to improve their behaviour and prevent it from happening again. The government has said that the use of a mobile phone was a contributing factor in 21 fatal accidents and 84 serious accidents in 2014, highlighting the importance of these policy changes.

Transport secretary Patrick McLoughlin said that the government is always looking for ways to improve the roads. “Using a mobile phone at the wheel is reckless and costs lives – I want to see it become a social taboo like not wearing a seatbelt,” he said. “We will take action to tackle this persistent problem, with an emphasis on the most serious offenders. The message is clear: keep your hands on the wheel, not your phone. If you keep taking calls while at the wheel, you could end up being banned from the road.”

Suzette Davenport, from the National Police Chiefs Council, said: “Drivers must continue to be aware not only of the risks posed by being distracted by mobile phones while in control of a car but the serious penalties which they will face if they are caught.”

However, the Institute of Advanced Motorists told BBC News that evidence shows previous increases in fines did not change driving behaviour. “The Department for Transport’s own research this year showed that when they doubled the penalty from £50 to £100 in 2013 it made no discernible difference whatsoever,” said Tim Shallcross from the IAM. “What deters people from using mobile phones is the fear of being caught and, frankly, with fewer police on the roads that possibility is becoming less and less.”

The government released the new road safety plan in December 2015, with a number of measures designed to “help learner drivers and punish dangerous drivers.” This includes a £750,000 grant for police forces to boost their capabilities to enforce drug driving laws, as well as £2 million for research into driver education.

The government hopes these new plans will build on the excellent road safety record Britain currently holds. Other proposals raised within the report included: strengthening Compulsory Basic Training (CBT) training for learner motorcyclists, allowing learner drivers onto motorways, and new government funding for police forces. You can see a full breakdown of the report here.