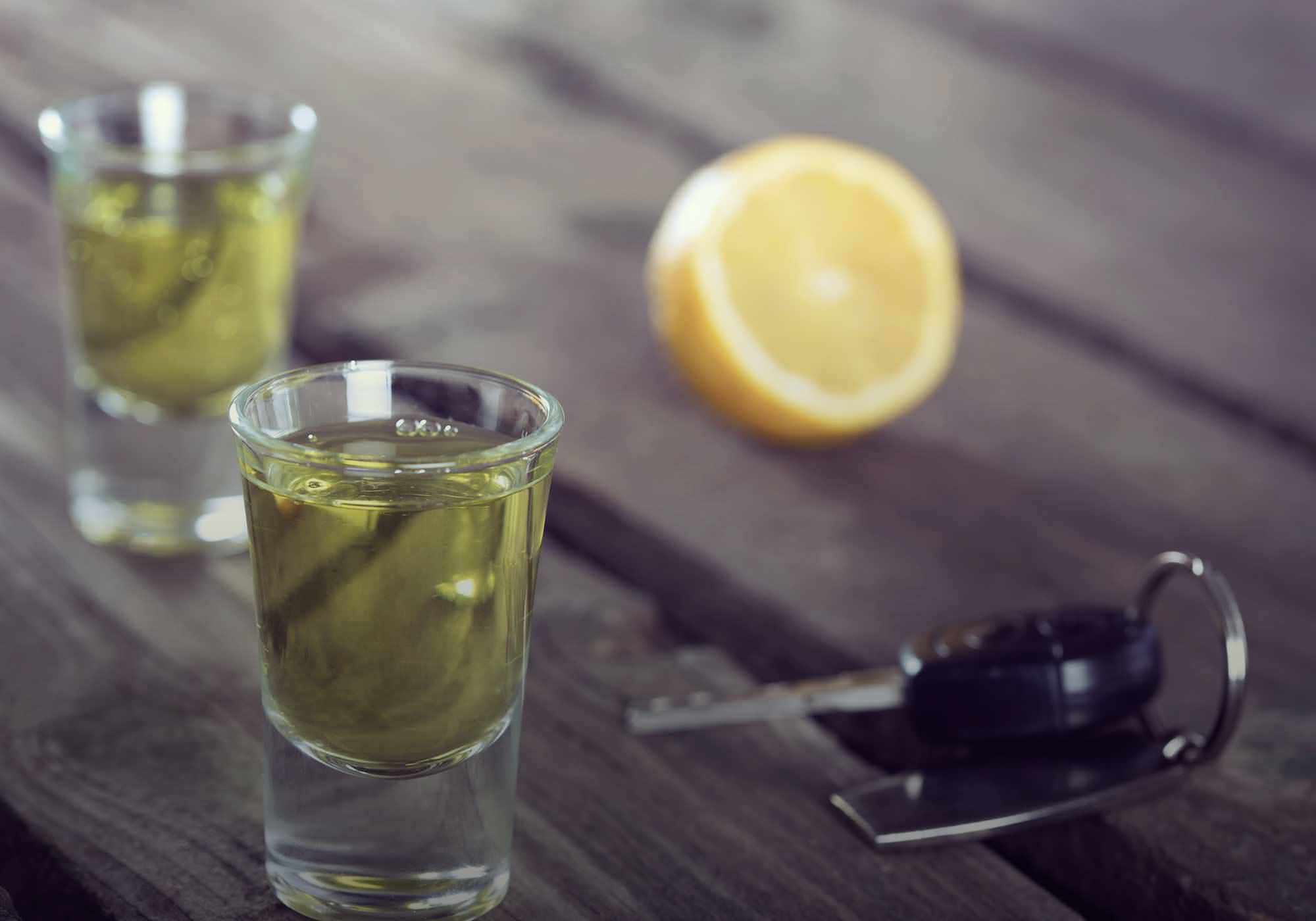 Home / blog / Campaigns / Drink driving: a dark side of Christmas. How can we prevent it?

Christmas is just around the corner and many of us will be eagerly anticipating work parties and family celebrations, which will likely involve a few tipples. But how many of us would get behind the wheel after having those few drinks? According to government statistics 91% of us think it’s unacceptable to drink and drive and 92% of us would feel ashamed to do so, but there is still a small but unacceptable proportion of drivers who think it’s OK to get behind the wheel after a few drinks.

Unsurprisingly, December is a big month for drink driving campaigns in the UK, but particularly so this year. Not only is 2014 the fiftieth anniversary of the government’s Think anti drink drive campaign, but this week Tispol, the European Traffic Police Network, launches its annual Alcohol & Drug Enforcement Week across Europe, designed to bring down road deaths. In addition, just in time for Christmas, the Scottish government has introduced a new drink-drive limit today (5th December), reducing permitted levels of alcohol in the blood from 80mg per 100ml of blood to 50mg of alcohol per 100ml of blood. This is lower than in the rest of the UK, where the limit of 80mg of alcohol per 100ml of blood.

But what effect do these campaigns and legislation have and will they actually prevent people from getting behind the wheel if they’ve had a drink?

Think back to the Mungo Jerry song, which itself featured in one of the Think campaigns – ‘Have a drink, have a drive, go out and see what you can find’. Having ‘one for the road’, and ‘another one never harmed anyone’ were all expressions widely in use. We have seen vast cultural and social change over the past fifty years, and we are a much more educated country now than in 1967. For these reasons, I don’t think we can attribute the reduction in drink drive road deaths entirely to the Think campaign, but they almost certainly started the sea change we have subsequently seen.

What’s for certain though is that any death from drink driving is unacceptable. So despite the tragic consequences, why do some people still get behind the wheel after they’ve been drinking?

How can we stop people from drink driving?

In early 2014 the government commissioned TNS to undertake an evaluation of its Think campaign. As part of the evaluation, young males aged 18-29 who drink alcohol were asked how worried they would be about injuring someone as a result of being caught drink driving. Some of the responses were really surprising. They showed that injuring someone as a result of drink driving was a very low concern. Imprisonment and bans were the main deterrents.

Speaking as the author of this piece and as the daughter and niece of men who were both convicted of drink-driving in the 1980s and 90s, I don’t think the government’s drink driving campaigns featured largely in their psyche. Nor do I think either of them would have stopped drink-driving if they hadn’t been convicted. They needed the deep, public humiliation of conviction and of losing their licences to precipitate a decision never to get behind the wheel after a few drinks again. I believe that only the harsh reality of getting caught and convicted will stop drink-drivers from re-offending.