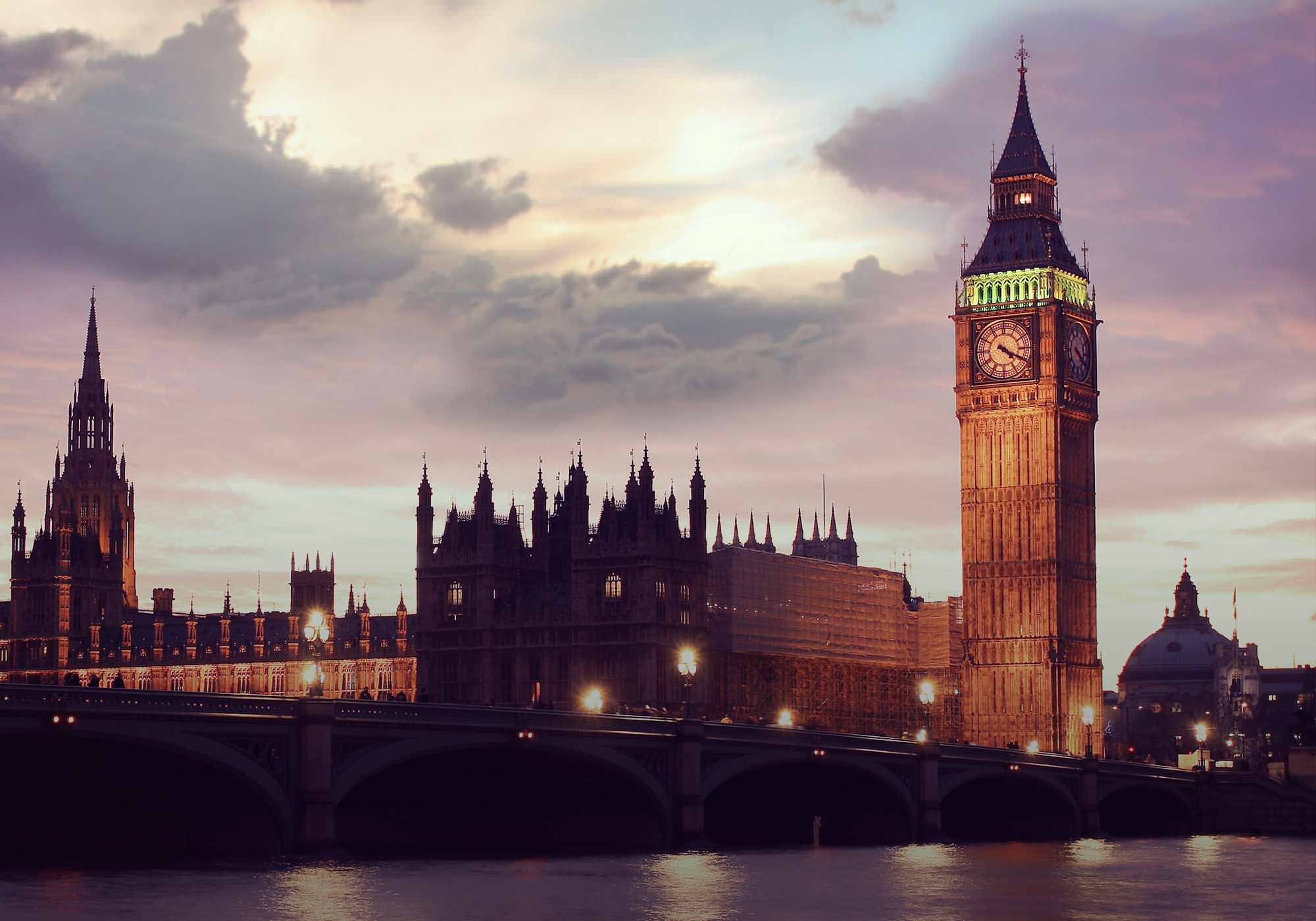 On the 8th July, Chancellor of the Exchequer George Osborne delivered the summer Budget. This is his second Budget of the year, as he previously announced the 2015 Budget in the spring for the Coalition Government. Now the Conservatives are in power, this emergency Budget has allowed the new administration to make its reforms.

The four main things that will affect motorists are:

Cars registered from 1st April 2017 will be subject to a totally new car tax system. At the moment there are 13 car tax bands that are based on how much CO2 the vehicle emits. The idea is that cleaner cars pay less tax, or no tax at all. With the new system, there will still be 13 bands linked to CO2 emissions for the first year of registration, but from year two onwards there will be one flat rate of car tax of £140 that will apply to 95% of cars. Zero emission cars will be exempt from road tax and cars that cost over £40,000 will be charged a premium of £310 per year for the first five years of their lives. A table on the BBC website shows the new tax bands from 2017.

The Government wants to use the tax to pay for improvements to the road infrastructure, however there is a concern that the new system will fail to encourage the purchase of low emission cars. Doug Parr, Greenpeace’s policy director, told The Telegraph the changes to VED provide “less incentive for the low carbon vehicles that, ironically, the UK automotive sector is a leader in”.

Only new cars will be affected, so if you keep your existing car you won’t have to pay more in car tax after 1st April 2017. George Osborne stated in his speech that this is to ensure that “no one will pay more in tax than they do today for the car they already own.”

Also in the summer Budget the Chancellor announced the creation of the Road Fund. All money raised from road tax in England will go into its own pot from the end of this decade onwards to be spent on improving the country’s roads.

What you pay for car insurance includes insurance premium tax. At the moment this is set at 6%, but from 1st November this year it will go up to 9.5%. Steve White, chief executive of the British Insurance Brokers’ Association, was quoted in the Financial Times: “‘Extremely disappointed’ is a polite way of putting it.” He said the “stealth tax” would hit 20m policyholders with motor insurance. The article also states that according to the Treasury Britain’s insurance premium tax will still be lower than that of several other European countries after the increase.

Changes to the MOT

The Chancellor announced plans to look into extending the time allowed before a car’s first MOT from three years to four.

George Osborne also announced that fuel duty rates will remain frozen for this year. Before the Budget was announced it was rumoured that an increase in fuel duty could have seen the price of fuel rise by over £5 per 50-litre tank.

Simon Greiner, managing director at car finance group Red Potato, told Moneywise: “The rising cost of living is having a major impact on thousands of people across the UK already struggling with their personal finances. A rise in fuel duty could have pushed more people into the red, particularly for commuters who rely on their cars to get to work and make a living for themselves, so I welcome Osborne’s announcement.”

It’s no secret that owning and running a car is expensive. For young drivers, insurance is a major cost. Find out how you can keep those costs to a minimum by proving that you ‘drive a like girl’.