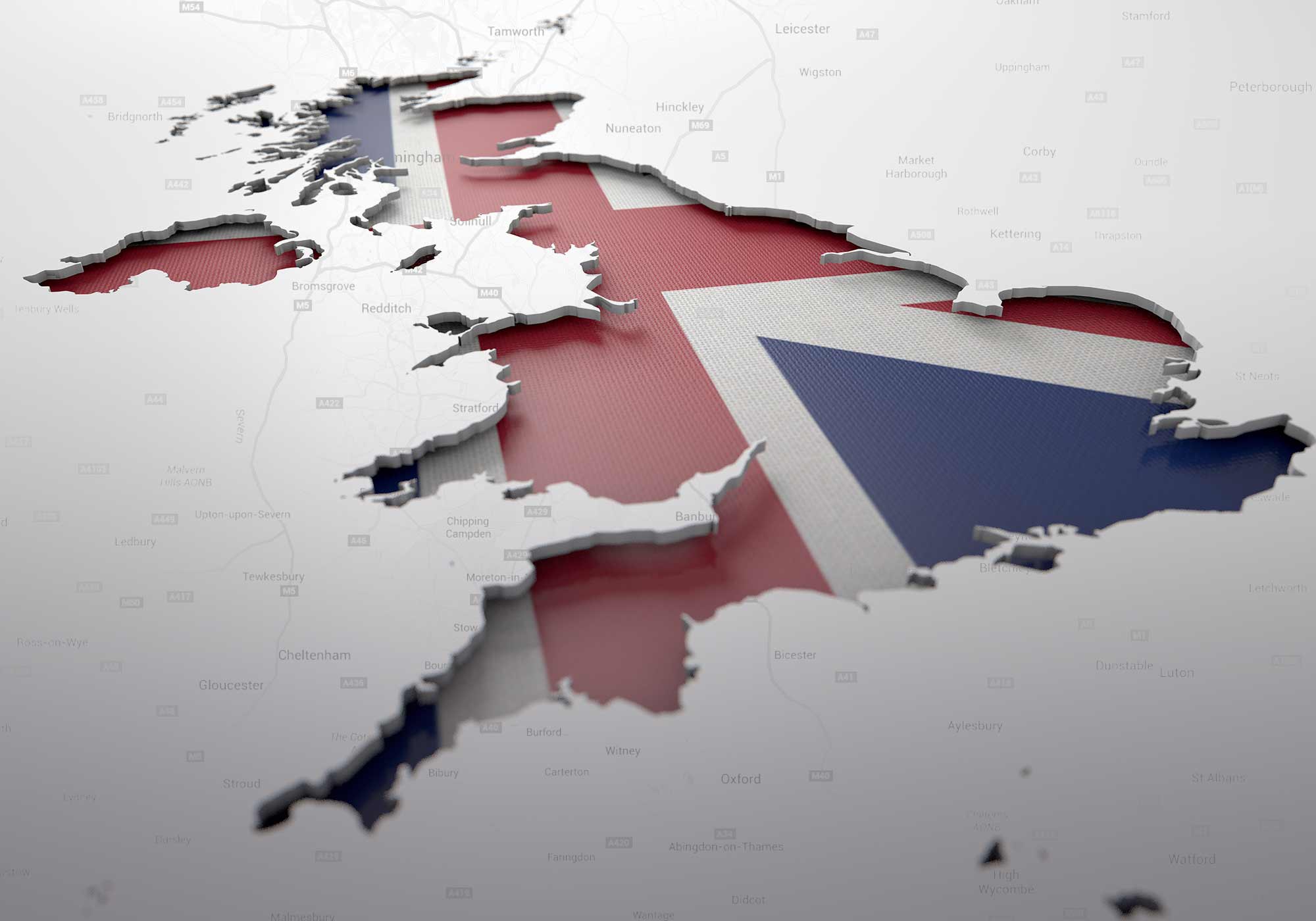 Research carried out by IntelligentCarLeasing.com has revealed the areas in the UK with the highest and lowest rates of car theft per head. In other words, they looked at the number of cars stolen in relation to the population in that area.
The study looked at police data from 2009-2013, accessed through freedom of information requests.

The areas with the most and least car theft are as follows:

Areas with the most car theft

Areas with the least car theft

The City of London was revealed as the worst area for car theft, with 0.05 car thefts per head: over two and a half times more than Greater Manchester in 2nd place.

Overall, the study showed that the worst areas for car theft tend to be densely populated urban areas – you’re statistically less likely to get your car stolen in quieter, rural environments. The area with the lowest rate of car theft was Devon and Cornwall, with 0.002 thefts per head.

Further analysis revealed that the south has 4.89% more car thefts per head, although these statistics are slightly skewed by the very high number of thefts in the City of London alone.

On a positive note, Intelligent Car Leasing note that the number of cars reported as being stolen across the UK in the past ten years has been steadily declining.
Experts suggested various reasons for this trend:

Why not check out our sister company’s article on how to help prevent your car being stolen?