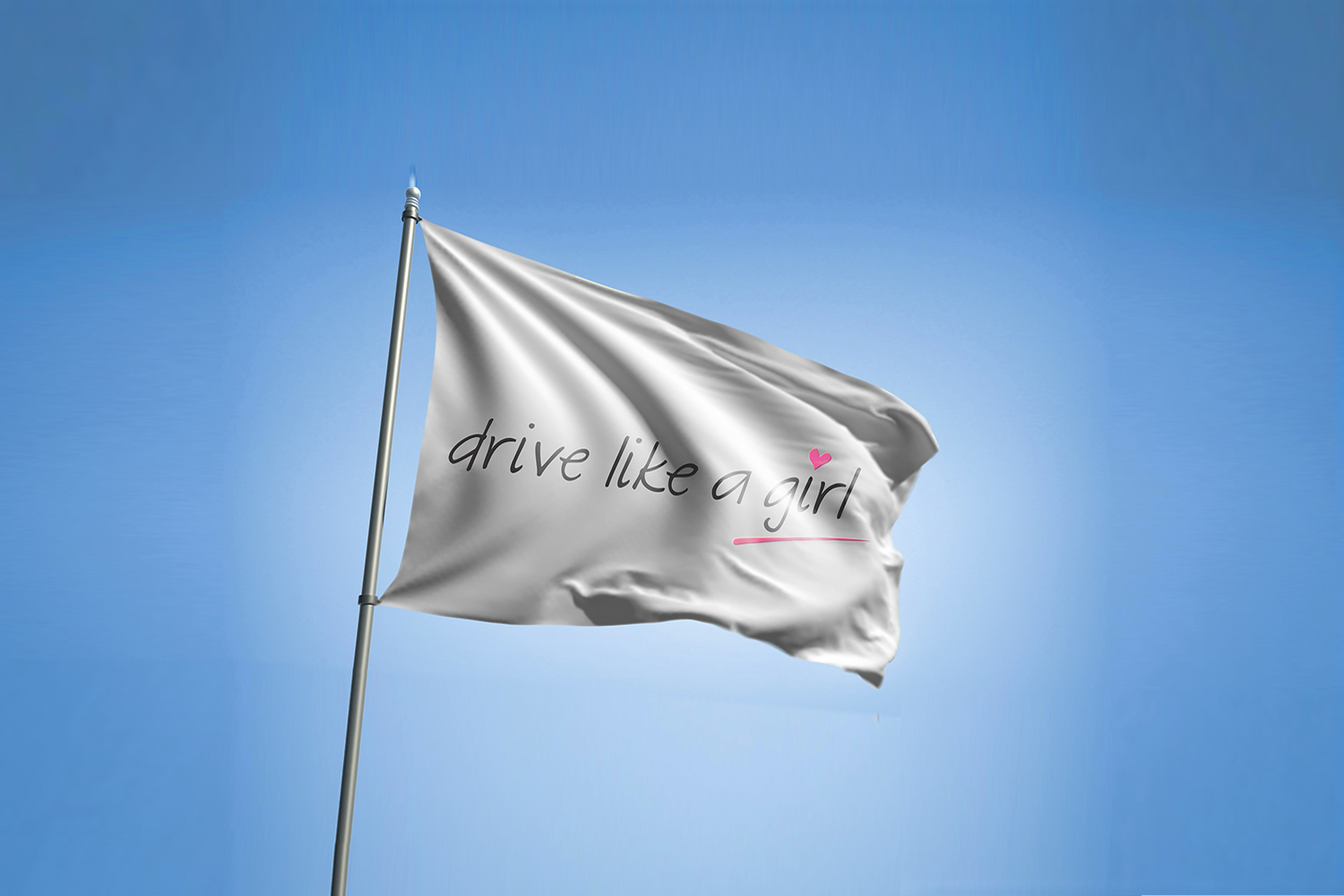 While kids in costumes are looking forward to a night of spooky fun this Halloween, latest analysis from telematics insurance provider, drive like a girl, reveals young drivers should take extra care on the roads on 31 October.

Accidents that increase on Halloween1

Kelly Wilkins, Head of Customer Service, drive like a girl, said: “We urge drivers to take care at all times they are on the road, but October brings with it some added challenges – poor visibility, the reduction of natural daylight brought about by the October clock change, and the added distraction of trick or treaters out in groups celebrating the occasion.

“With excited children and adolescences, very often in amazing costumes, wanting to celebrate the night, there will be more activity on the streets on Thursday 31 October. Young, inexperienced drivers, may be easily distracted by the festivities and in that moment, an accident may occur.”

drive like a girl uses individual driving data to determine the risk profile of each policyholder through a black box installed in the vehicle. It shares driving data with each customer through a personalised online portal, empowering them to manage their driving habits in order to reduce their insurance risk profile – and possibly their premiums. drive like a girl policies offer a fixed mileage of 7,000 miles of cover and Reward Points2 can be earned for driving safely.

Insure The Box Limited launched in June 2010 with its first product, insurethebox, and now holds almost 5 billion miles of driving data and associated claims. As well as insurethebox and drive like a girl (another Insure The Box brand) it also administers other telematics offerings. insurethebox is owned by Aioi Nissay Dowa Europe Limited, part of the major Japanese insurance group MS&AD Holdings, Inc. The group is taking a leading role in the development of technologies that will change the face of motor insurance and the way we view the car.

2 Customers can earn up to 100 Reward Points per month, which can be used to buy extra miles or redeem vouchers.