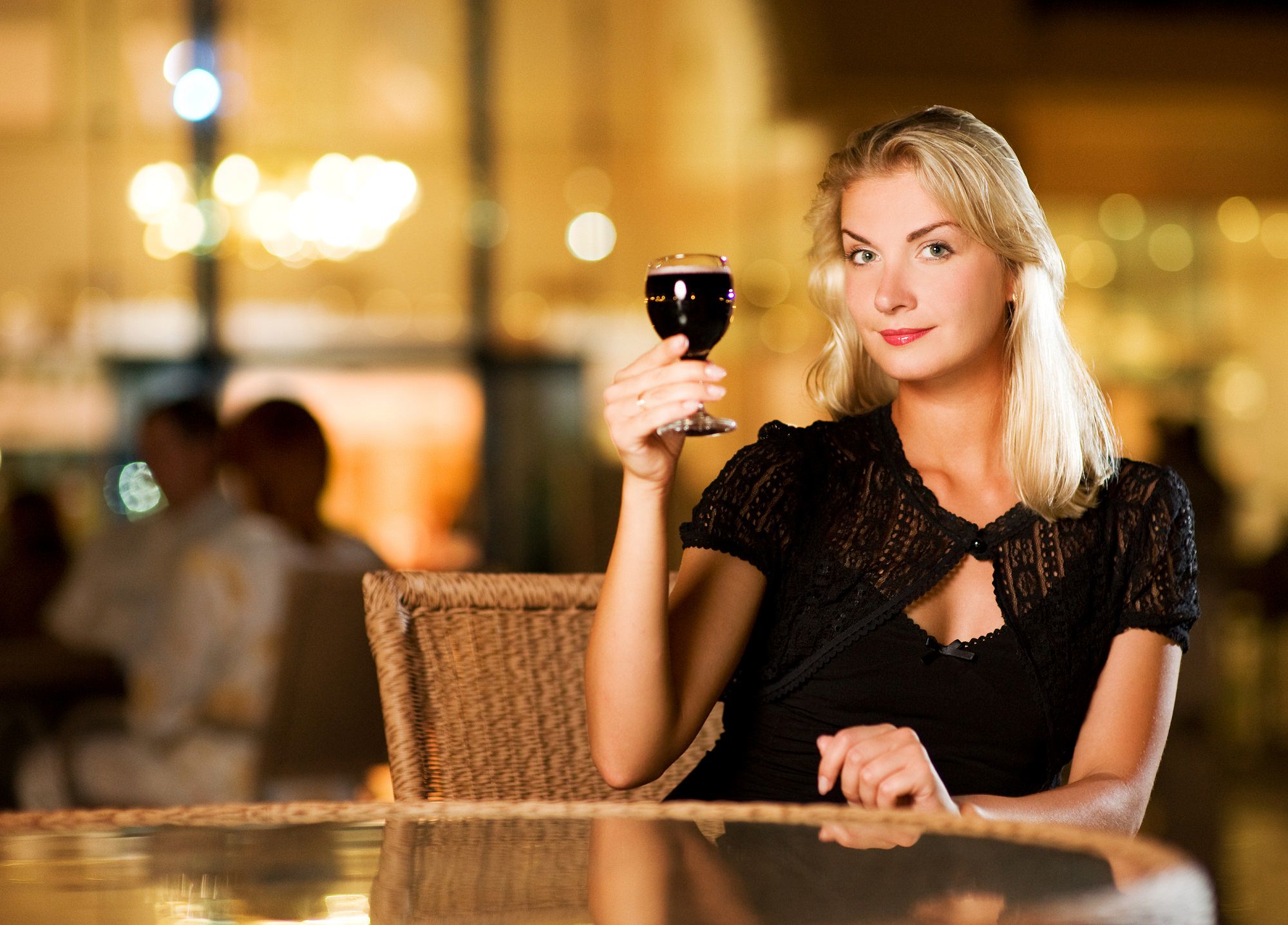 The increase in female drink drivers was widely reported in mid-May. Women now account for 17% of convictions, up from 9% in 1998. An article by the Telegraph states that the Police Federation of England and Wales has called for the legal drink drive limit to be almost halved. Last year, Scotland reduced the limit from 80mg in every 100ml of blood to 50mg, and the Police Federation wants England and Wales to follow suit.

Victoria Martin, of the Police Federation, is quoted in the Telegraph article as saying: “We would like to see a lower drink drive limit as most other European countries have as well as Scotland which saw a marked reduction in failed breathalyser tests as soon as the law was changed last year.

“We’ve seen a steep decline in men drink driving over the years, with targeted advertising campaigns which is great, but women don’t seem to be getting the same message.

“It seems we have a worrying trend with females still flouting the drink drive limit, sometimes scarily unaware, putting themselves and others in danger as well as adding to the drain on police resources.”

The director of Social Research Associates (SRA) and author of the study, Kris Beuret OBE, added: “The study also found that several important messages aren’t getting across to women – and this is reinforced by the generally male dominated imagery of anti-drink driving campaigns.

“Some women in the study even admitted trying to drive ‘extra carefully’ but this is no solution, getting caught is a real risk and there is almost always an alternative.”

How much alcohol can you drive before you’re over the limit?

There’s a common misconception that you’ll be fine after a couple of drinks, however it’s impossible to say. Alcohol affects different people in different ways. According to Think! it depends on:

If you’re driving, it is safest not to drink at all.

How does alcohol affect driving?

Alcohol seriously affects how your body functions, making it dangerous to drive. According to Drinkaware, alcohol lengthens the time it takes for the brain to get messages from the eye, information processing is hindered, and signals from the brain to your muscles are delayed. All of this results in slower reaction times. Drinking can also cause you to have double or blurred vision, and it can make you feel more confident and more likely to take risks.

What happens if you’re convicted of drink driving?

The possible punishments for drink driving, according to Think!, include:

However, there are other long lasting consequences that haunt you long after the shame and embarrassment of having to tell your friends, family and employer have passed.

“Even now, 10 years later, it still makes an impact on where I go on holiday. You can’t just forget about it. You have a constant reminder. When it comes to job applications, holidays… everything in your life can be messed up because of that one act.

It affects your whole life. When I went travelling it was hell because of my criminal record. I could have been refused entry into other countries. It’s an inconvenience you put on yourself. This is what people need to hear.

Saying you can kill someone, or hurt someone in an accident, sounds dramatic. It sounds so far from reality. It’s like when you smoke you can’t see you’re killing yourself inside. But there are other consequences that inconvenience your life and your parents’ lives. You need to remember that.”

Read more about how moving her car the morning after a party nearly ruined this young woman’s life in an article by the Telegraph.

The government wants to curb drink driving, so it’s cracking down. Road safety minister Robert Goodwill told the Guardian: “Drink-driving wrecks lives, and the personal consequences of a drink-drive conviction can be devastating. In 2013, 803 women failed a breathalyser test after an accident and that is 803 too many.

“That is why we are cracking down on the minority who drink and drive by introducing a new offence of causing serious injury by dangerous driving and closing loopholes in the law to make it easier for police to prosecute drink-drivers, as well as tackling the menace of those who drive under the influence of illegal drugs.”

How to avoid drink driving

If you’re going to drink, don’t drive. If you’re going to a party or out for dinner and you know you’ll want to have a drink, arrange transport home. If one of your friends is the designated driver, don’t offer them a drink.

The next morning you might still be over the legal limit, so make sure your plans take this into consideration. Sleep, coffee and cold showers don’t sober you up. The alcohol will leave your system over time and all you can do is wait it out.

In the future, your car might prevent you from driving if you are over the limit. According to the Guardian, the American National Highway Traffic Safety Administration has been working with major car makers to develop an alcohol detection system.

The Driver Alcohol Detection System for Safety technology includes a breathalyser mounted on the steering wheel and an engine start button that can detect blood alcohol level using infrared light. If the system detects that the driver is over the limit it will refuse to start, not even giving you the option of drink driving. The agency expects that the technology will be available in new cars within the next five years.