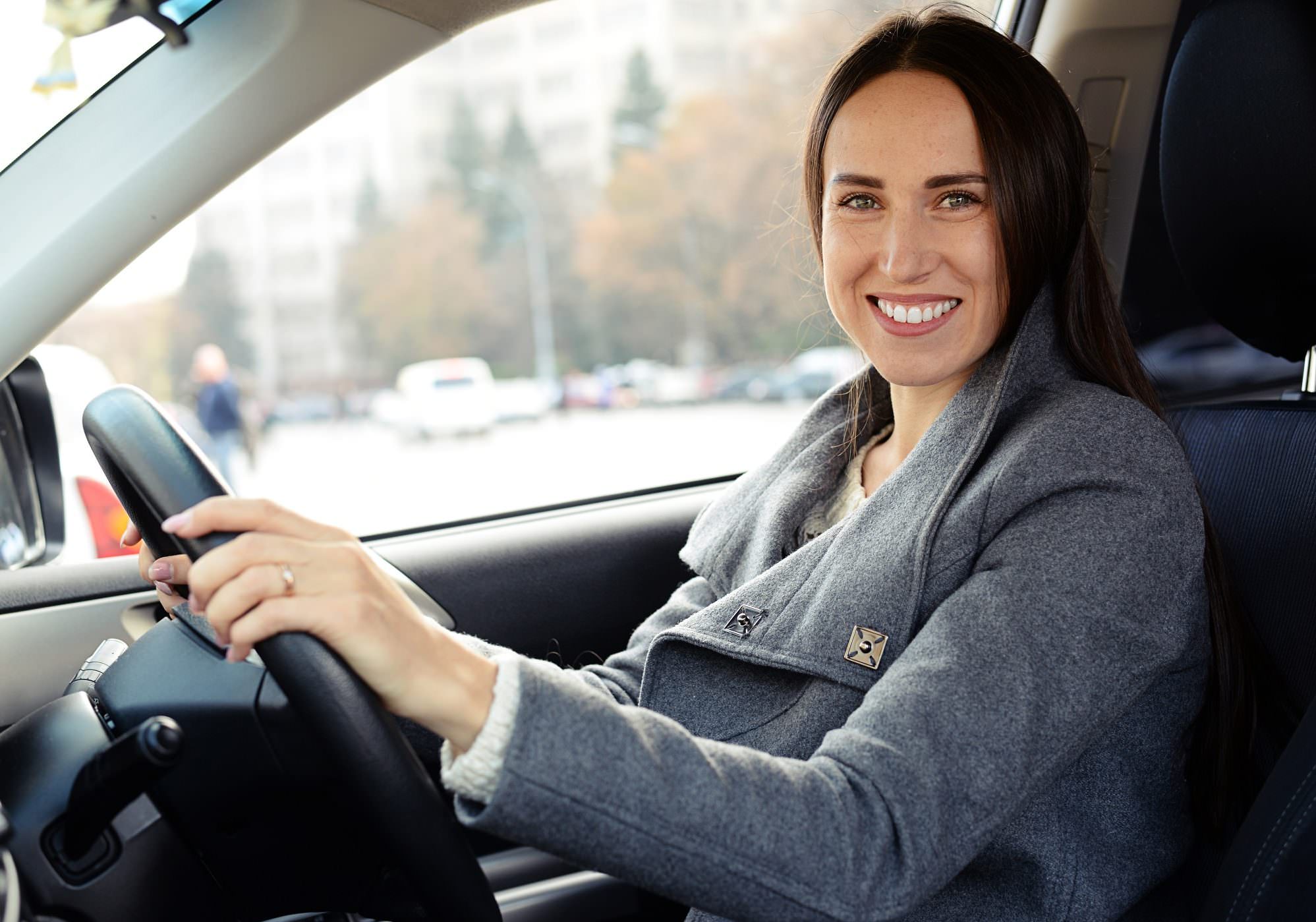 However, not everyone decides to learn to drive straight away. It is now quite common for people to wait until they’re a bit older to get behind the wheel of a car. According to Department for Transport statistics from last year, one man passed his driving test at the age of 94.

The age range is growing

In the Metro, Jim Kirkwood, managing director of the AA Driving School, said: “‘We have noticed the age range of people coming to us for lessons has widened in recent years. The rising cost of tuition fees, which puts an extra squeeze on finances for this age group and their parents, is one explanation. And the cost of insurance for young drivers can also deter people from learning to drive until they are a little bit older.”

Celebrities can also be fans of not learning to drive at a young age. NME recently reported that it was only this year that Ed Sheeran passed his driving test in Ipswich, at the age of 24. Sheeran had a less-than-normal road to learning how to drive however, driving a car for the first time ever on an episode of Top Gear at the beginning of 2015. Singer Adele, now 27, only learned to drive in 2013 with help from an intensive driving course in Bishops Stortford, at the age of 25.

However, when it comes to waiting to learn until later in life, Betty Jones from Huddersfield has had quite a long wait. Half a century since she last got behind the wheel of a car, Ms. Jones had her first lesson last month with the aim of ticking learning to drive off of her bucket list. But is it harder for older people to learn to drive?

“I would say that students who started later in life do tend to require more lessons,” Charlene Gilkes, from Drivezire Motoring School, told The Debrief. “Younger people are either still studying or it hasn’t been long since they were in education, so their brains are like sponges. Also, at times, the younger learner will have more passion or motivation to achieve it, to keep up with their peers.”

There are positives to waiting until you’re a bit older to learn to drive. Training and professional development manager Olivia Baldock, who works for the Driving Instructors Association, told the Metro: “Studies have shown that the part of our brains responsible for assessing risk does not fully develop until the age of 25, hence why there are a lot more people in the 17 to 24 age group who are more likely to be involved in risky behaviour.”

This means that waiting until you’re older to get behind the wheel of a car could give you a better awareness of the risks of the road, and make you a successful and safe driver.

“Age isn’t a barrier to learning to drive successfully,” Mr. Kirkwood explained to the Metro. “A combination of a good instructor, a good attitude towards driving and plenty of practice will see most people through the test and on to a lifetime of safe and happy driving.”