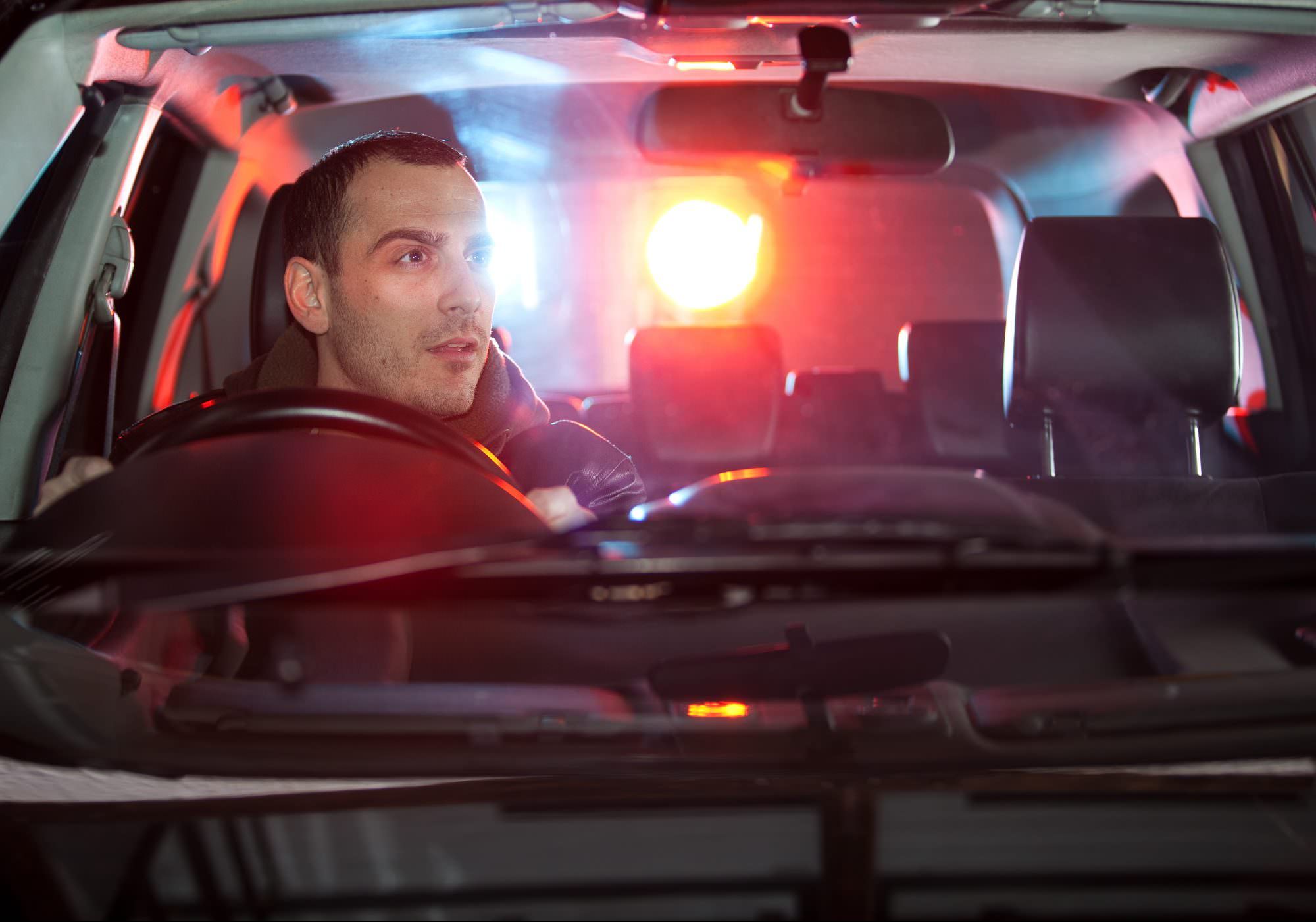 It’s late at night, you’re on your own and you’re being signalled to pull over by an unmarked car with a hand-mounted blue flashing light. What do you do?

There has unfortunately recently been an incident where a man posing as a police officer assaulted a female driver, as reported by the Coventry Telegraph. You may have also seen this story in the national press.

What to do if pulled over by an unmarked police car

Ask the Police recommends that unless you’re 100% sure it is the police you should not stop. Instead signal to them that you’re going to pull over and drive steadily to a public place where there will be people about, such as a petrol station.

They also suggest keeping your car doors locked and having your mobile phone in hand, just in case. You can ask to see the officer’s warrant card through the closed window. Only wind down your window or get out of your car when you are sure that it is a genuine police officer.

Importantly, Ask the Police states that although an unmarked police car can stop your car, a uniformed police constable must carry out the stop. So if the officer is not in uniform, you have every right to query their identity. A legitimate police officer will have no qualms with showing you his or her identification. In the UK, police ID cards are known as warrant cards or identification passes. This should display their name, rank, ID number and photograph.

Even after seeing their ID, if you’re still not sure you can take further steps to check. If you’re feeling concerned and have good reason to question the legitimacy of the person stopping you, be open about it. A genuine police officer will understand your hesitation to leave your vehicle.

Detective Inspector Neil Candelent from Warwickshire Police said: “We urge that anyone concerned about the validity of a police officer should ask to see their warrant card and contact the police contact centre on telephone 101 to confirm their identity. A genuine police officer will always be happy for their identity to be verified.”

Why might you get pulled over by the police?

Our article about what happens when you are pulled over by the police lists some possible reasons why a police officer may stop you while driving. These include speeding, suspected involvement in a road traffic accident, lights not working, and no insurance.