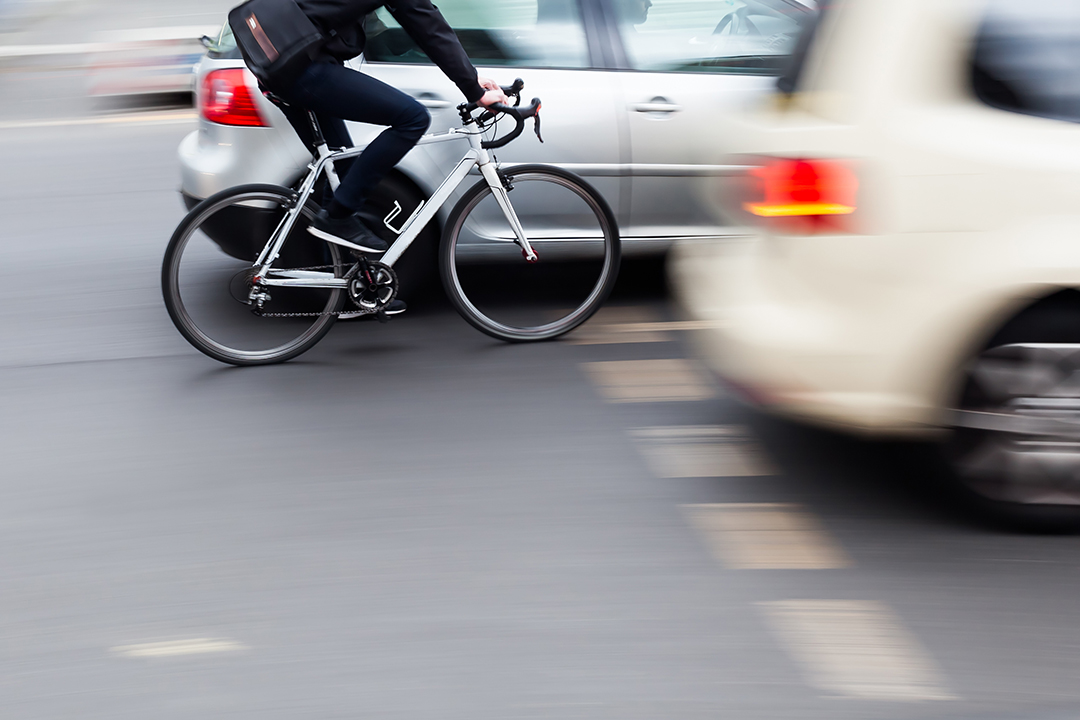 Home / blog / Blog / How To Drive With Cyclists

From Bike Week to Cycle To Work Day, we have dozens of annual cycling events in the UK. We love a good bike ride!

Cycling UK statistics state that there are 1.7 million people in the UK who cycle every day. Cambridge residents cycle the most with almost 40% of adults cycling at least three times a week, followed by Oxford and London Hackney.

So it’s likely you cycle yourself or know someone who does – but have you ever stopped to think about how you should behave behind the wheel when there are cyclists around? As a car driver, it’s your responsibility to look out for other road users; you’re much safer inside the car.

You can’t guess another road user’s intentions even if you tried so don’t risk it. Give cyclists time to make their move first before making yours. Especially when turning left, wait for a cyclist to pass the junction instead of trying to overtake; sudden manoeuvres are much riskier for them.

Give space to others

You can drive over potholes or random debris because you’re in a car but for cyclists obstacles on the road can be very dangerous. Give them extra space, especially when you’re overtaking. It’s hard to estimate a cyclist’s speed sometimes so don’t squeeze too closely next to them – it creates unnecessary risk to them.

Remember the advanced stop area at traffic lights is there for cyclists so keep it free – you could get a £100 fine and three points on your licence if you stop there.

A cyclist will easily fit into your blind spot so it’s vital to do your shoulder check and keep looking at your mirrors before turning. Most cyclists will use their hands to signal turns or let you know about their intentions with eye contact, so observe them. And don’t forget – the indicators are not for cars only; you also need to make your intentions clear to everyone on the road.

Many accidents involving cyclists happen when a driver is pulling out from a side road to a major road and fails to look if there’s someone there. Take your time when going into junctions, turning or pulling out so that you spot vulnerable road users on time. Once you’ve parked, make sure you don’t open the door into a road where a cyclist could be passing you. Use the ‘Dutch reach’ method and open the door with your far hand, which forces you to turn and look around.

It’s hard to understand how it is for a cyclist being surrounded by cars if you’ve never tried it yourself. Ask friends and family who cycle or try it yourself for one day to understand the risks so that you know how to watch out for others better when you’re behind the wheel.