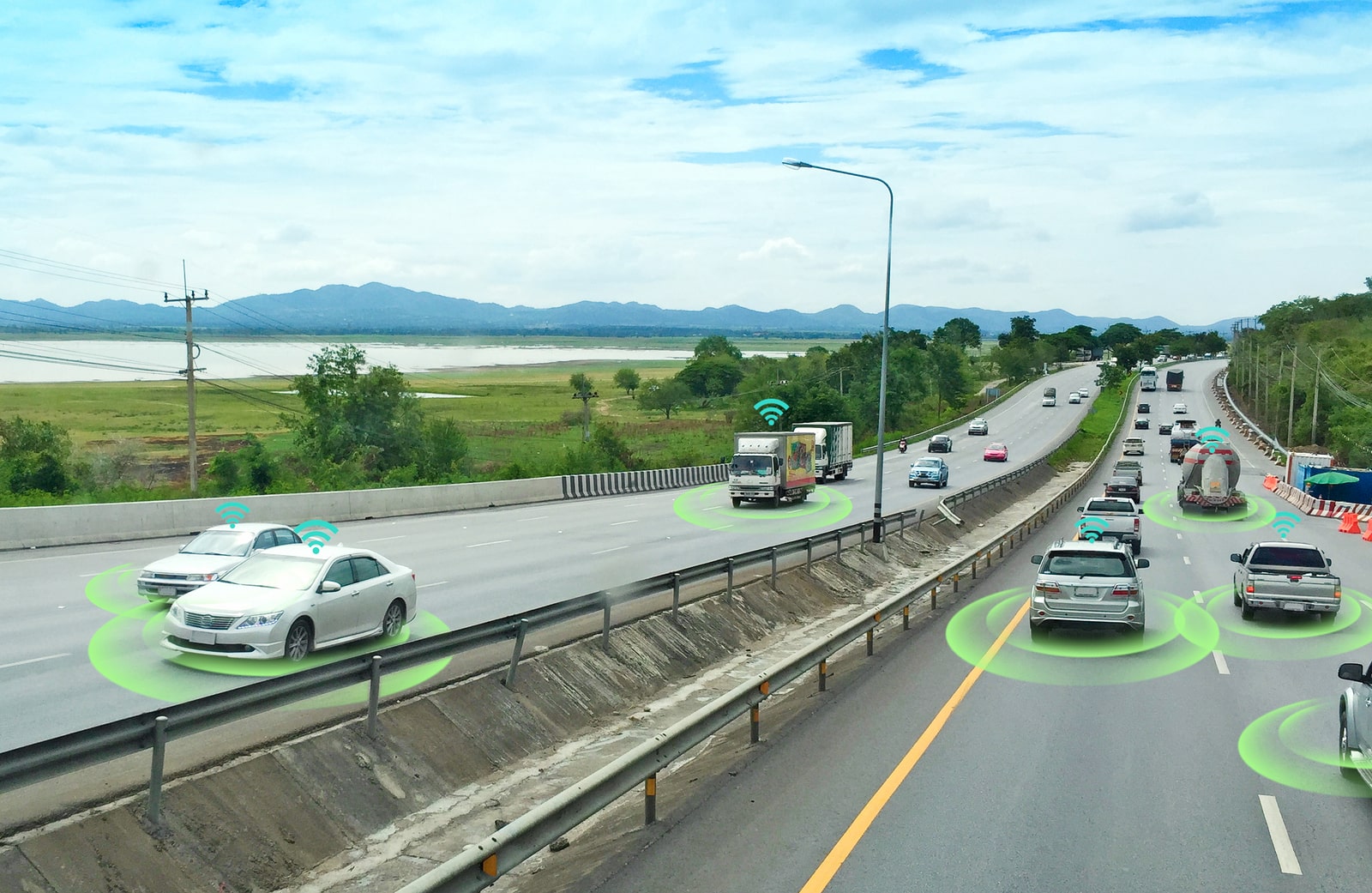 The idea of not having to worry about the road ahead or get stressed in traffic sounds amazing. In 2020, it’s not far from possible.

The topic of driverless cars has been a public discussion for quite many years now. More and more manufacturers are testing driverless cars with governments heavily involved in creating this new future for motoring.

What are driverless cars?

Driverless cars, also known as autonomous cars or self-driving cars, are a new generation of cars able to sense their surroundings and make manoeuvres with very little to no human input.

General Motors created the first model of a driverless car already in 1958 with the ability to have its steering wheel controlled by sensors. But only in the last decade has it become a public ambition and now companies like Tesla, Audi, Ford and Waymo are producing and testing their own driverless cars.

There are differences in the level of human control needed, even though the terms automated and autonomous, or self-driving and driverless are used interchangeably.

A truly driverless or autonomous car doesn’t need human input once the destination has been put into the system. A self-driving car is automated, which means it can do multiple functions on its own but follows directions given by a human and allows control to be taken back easily.

How do driverless cars work?

The technology used in driverless cars can vary by manufacturer but there are common features that make the autonomy of a car possible.

Driverless cars have sensors that can sense the car’s surroundings like road edges and markings. These sensors also detect other vehicles and their speed in order to avoid collisions. A video camera is needed to track obstacles and pedestrians as well as to identify road signs and traffic lights. All this data needs to come together in a central system to define how the car needs to move.

Driverless cars can be categorised in 6 levels, from fully manual (level 0) to fully autonomous systems (level 6). Two years ago, Audi announced that their A8 model is at level 3 and could be automated at speeds up to 37.3mph.

The technology is, obviously, great but the real challenge with driverless or autonomous cars is safety. Once a driverless car is on the road it should be up to date with all driving laws and regulations, be able to detect all other road users and know how to handle unexpected conditions, even possible natural phenomena.

What are the advantages of driverless cars?

The most common causes for car accidents are things like high speed, driver distraction or reckless driving – simply put, human errors. The reason why the production and research of driverless cars are being heavily invested in is the golden opportunity to reduce human error lead collisions. A machine is much better able to analyse multiple factors in a second than a human brain.

Autonomous cars would also be better optimised in fuel efficiency and they’d improve the use of road space reducing congestion. Their internet connectivity is able to foresee traffic spots and optimise the car’s route.

What are the disadvantages of driverless cars?

Firstly, education is required if driverless cars become “mainstream”. Without understanding the technology and possible limitations of the car’s autonomy, a driver might not be prepared to take control manually if it was suddenly required.

The improvement in safety could be argued against with the unpredictability of technology. What would bugs and technological issues mean to the safety of everyone on the road? Would the number of unexpected situations or inner-city hassle become too much for the AI used?

There’s also a big discussion around ethics when it comes to driverless cars. Machines can never have the morals of a human so there is controversy in having decisions made by technology, for example, if there was an inevitable crash.

Tesla driverless cars have already reported fatal incidents in China and America, and last year Uber terminated their trials after a pedestrian was killed because the driver was on their phone trusting the autopilot of the car. Google’s self-driving car service Waymo has also reported multiple injuries to drivers and pedestrians during its trials.

We’re close but we’re not there yet…

What about car insurance for driverless cars?

If driverless cars are the future and it’s all perfected to significantly improve road safety, it is possible that the car insurance industry will become outdated. If human error – and responsibility – is taken off the equation, car insurance policies will need to look very different.

According to Forbes, driverless cars could mean plummeting car insurance premiums resulting in a 75% reduction of the entire market.

There will be new areas, like cyber risk, to cover, or perhaps the accident risk could be entirely moved from the individual to the manufacturer. Like any other industry, car insurance will have to develop around the latest changes and create new models that fit new types of driving.

Various pilots of driverless cars are being tested and optimised around the world every day, and governments are supportive of these schemes. What used to be a futuristic dream is now becoming closer and closer to our everyday lives.