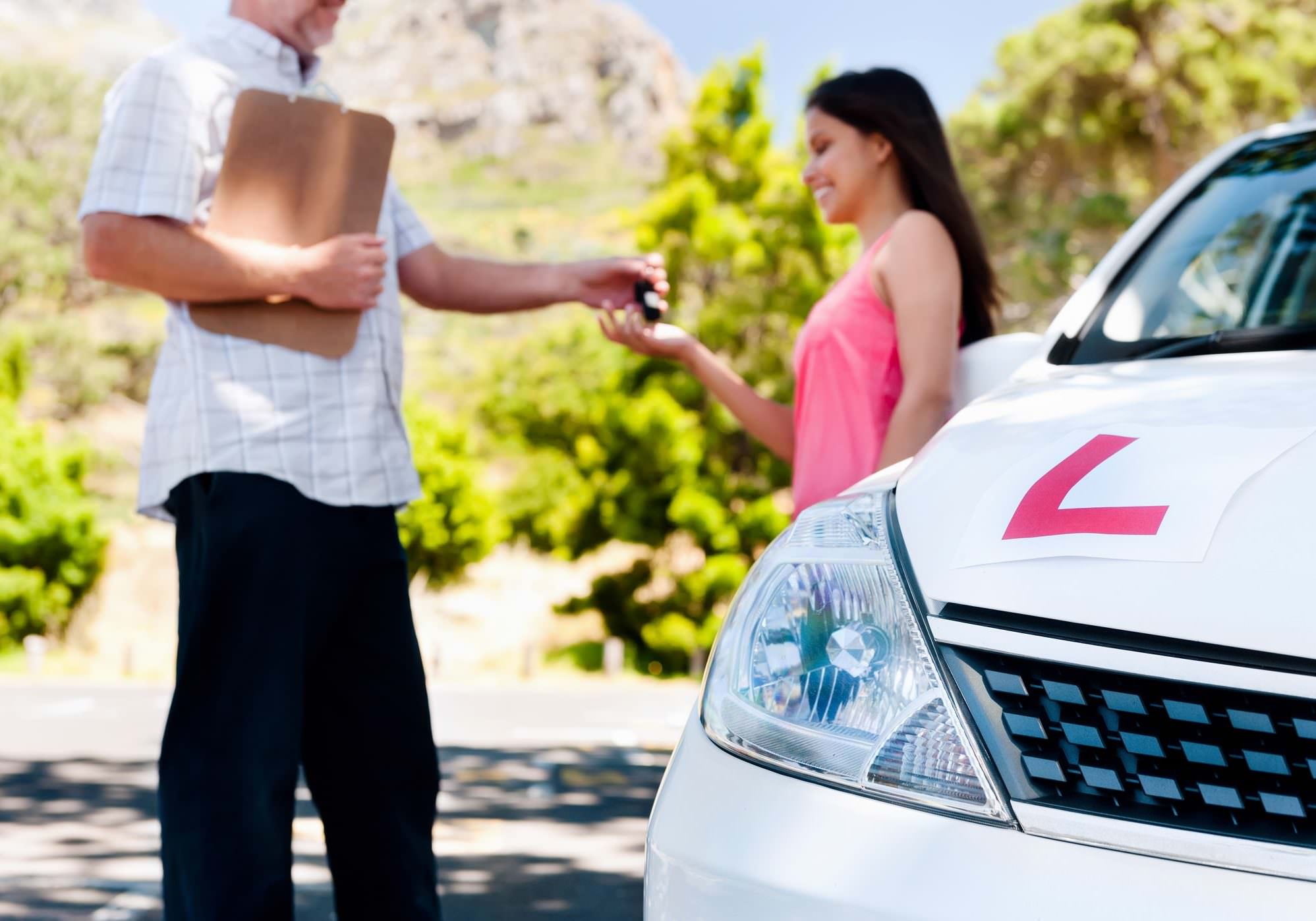 Home / blog / Blog / Do gender and location affect your chances of passing your driving test?

Are you struggling to pass your driving test? Don’t worry, you’re not alone. From April 2013 to March 2014 the level of test passes may have reached a seven year high, but the pass rate is still only 47.1%. That means that just over 5 out of 10 people taking the practical driving test last year didn’t pass.

According to the Independent, the highest number of times the theory test has been failed is 110, and the most times the practical test has been failed by one person is 36. Janine Mars from Kent has been learning to drive for the last 14 years and has failed four tests. She told the Independent, “I think I will learn one day. I just find there’s so much to think about, what with the steering wheel, pedals, gear lever and everything that’s happening on the road. It doesn’t come naturally.” Janine has spent over £5,000 on driving lessons.

Data published by the Department for Transport (DfT) shows that the pass rate for the car driving test has been increasing since 2007/08. However, the number of tests sat has actually gone down. Auto Express suggests that the reason why less people are learning to drive is the cost. “Those who are determined to learn to drive are under growing pressure to pass first time and as soon as possible to avoid the cost of extra lessons and another test.” 2013/14 was the first year since 2007/08 when the total number of driving tests conducted was more than the year before, suggesting that people are less worried about money now.

Does where you live affect your chances of passing your driving test?

In the Auto Express article it says that DfT figures show that if you live in a rural area you stand a better chance of passing your driving test, with those living in remote areas in Scotland benefiting from the highest pass rates. In Gairloch, a small village in the Scottish Highlands, the driving test pass rate for 2013/14 was 92.8%, with just one of the 16 people taking a test last year failing. The lowest pass rate was in Belvedere, Greater London, where the pass rate was just over 30%, meaning 1,131 learner drivers had to resit their test last year.

Auto Express also stated that the pass rate for the theory test has fallen “dramatically” over the past few years. Seven years ago the pass rate was 65.4% but last year it had dropped to 51.7%. The BBC has suggested that changes to the test are to blame for the decrease in pass rate. Since 2007, five major changes have occurred:

A Driving and Vehicle Standards Agency spokesman told the BBC: “The theory test requires candidates to demonstrate they have a good knowledge of the rules of the road and the theory behind safe driving.

“We keep the test under constant review to ensure it remains as effective as possible.

“In January 2012 we stopped publishing the theory test questions to make sure that candidates understand the theory behind safe driving, rather than simply learning answers by rote.”

Does being a girl affect your chances of passing?

DfT annual figures, quoted by the Auto Express article mentioned above, states that women are better at passing the theory test than men, however men are more successful at passing their practical driving test.

Once girls pass their driving tests, they are statistically safer drivers than young males. 68% of young driver serious accidents involve men. We want to help young women (and young men) to drive safely and get a fair price for their car insurance. So we give you the chance to prove that you ‘drive like a girl’. Get a quote today.