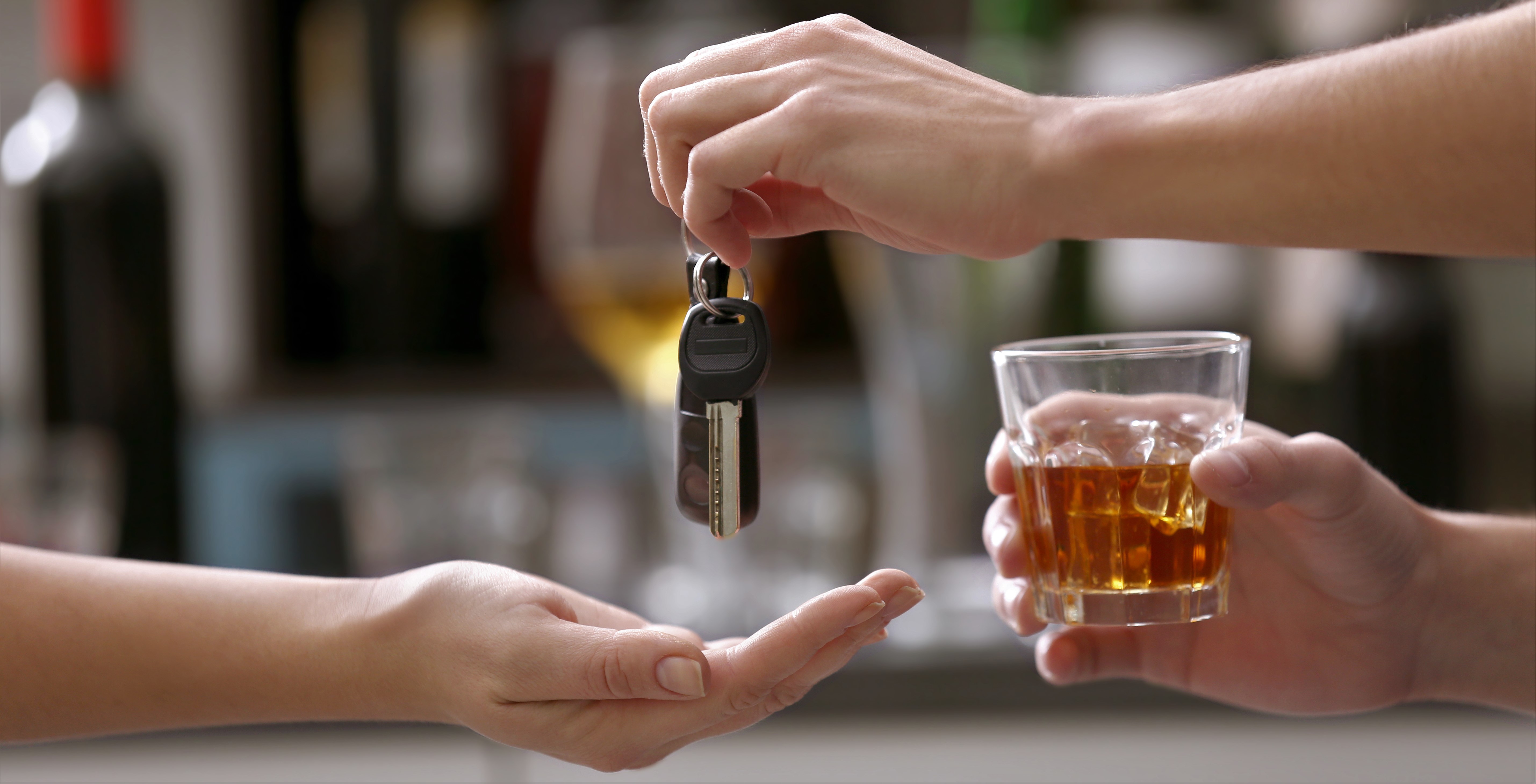 One of the most important lessons taught to every learner driver in the UK is to avoid drinking alcohol completely if you are planning to drive.

This fundamental rule and its dangers are repeated over and over by a combination of parents, driving instructors, and emergency services.

But unfortunately, this does not deter everyone from driving whilst under the influence of alcohol.

So we are here to provide you with some cold hard drink-driving facts and 6 reasons why you should never drink and get behind the wheel:

8,600 people died or were injured in accidents where at least one driver was over the drink-drive limit in the UK in 20171. This isn’t just drivers: pedestrians and other road users are at just as much risk as people inside the car. No convenience is worth losing lives for.

2. You will be punished

The penalties for driving over the drink-drive limit are serious (as they should be). If you drive under the influence, you could be looking at:

If you’re still within the first two years of driving, this could be a lot more complicated for your future behind the wheel. Six or more penalty points during your probation would mean having to go back to learner status, apply for a provisional licence again and re-do both tests.

It’s not just about the driving penalties. If you’re lucky enough to avoid death, yours or someone else’s, the penalties will without a doubt have a domino effect on your life. You could:

Not just humiliating, but very inconvenient!

You might be fine after one pint but your best friend could be dizzy after just a half. Alcohol affects everyone differently – your weight, age and gender, the type of alcohol you like to consume, the amount of food you’ve eaten during the day and your stress levels all have an influence.

Whatever the amount of alcohol, our brain takes longer to receive messages from your eyes and ears after some sips so even if you might not feel it, you will process information more slowly3. And, slow reaction = increased risk of crashing.

Drivers who are under the legal drink-drive limit but have alcohol in their blood are estimated to cause 65 road deaths in the UK per year.4 So that “one” isn’t really OK…

6. The morning after is not OK

You probably know the feeling of the morning after: the pounding head, tiredness, greasy cravings – and the moment you realise you have to drive back home from your friend’s house. That despairing feeling is your answer…you’re not well enough to do it.

A cold shower or a latte might make you feel more awake but they won’t do anything to the alcohol still in your blood. There are blood alcohol calculators available, and it’s not a bad idea to keep one in your car, but you should always wait it out. Time is the only solution for getting yourself home safe.

So what is the legal drink-drive limit?

The legal alcohol limit for drivers in England and Wales is 80mg per 100mg of blood, whereas it’s stricter 50mg per 100mg in Scotland. Most European countries have the same limit as Scotland.5

It’s really hard to know how a specific amount of units would increase your blood level as it would be different with everyone and every circumstance.

The only foolproof tip you can take on is avoiding alcohol if you’re driving. If you have an inkling that you might change your mind and get on the party mood, arrange other ways of transport for the night.

If you do this already, make sure your friends are just as educated. Help others by not offering alcohol to someone who’s planning to drive or taking away the car keys from someone who’s drinking, and do not get in a car with a driver you know has had a drink.